HomeAIPDiet and Lifestyle for Autoimmunity Part 2 – The Autoimmune Diet 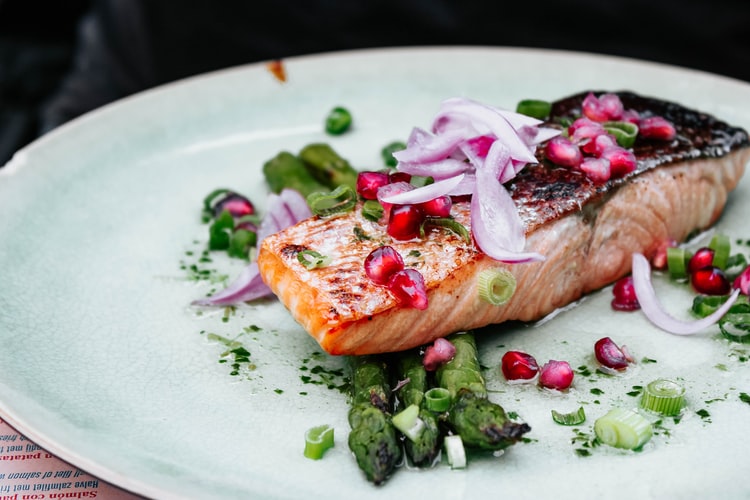 This 5-part series dives into the different aspects of addressing autoimmune symptoms through diet and lifestyle, based upon the Autoimmune Protocol (AIP) template.

If I had known about the strategies in this series back when I was sick, I know I would have been intrigued, and probably pretty intimidated.  But read on, and digest this information slowly. This is a journey that you can take and make it your own, unique to you.

Autoimmunity doesn’t just happen overnight, even though it may seem that way for some of us.  Remember, there is a trigger that sets off an autoimmune response (see Part 1 – The Onset of Autoimmunity), but the underlying inflammation that leads up to an autoimmune condition can last for years before the switch is flipped.  Many of us are walking around with significant amounts of inflammation, without even realizing it.  We may have come-and-go symptoms that we don’t associate with anything in particular – sore joints, brain fog, fatigue, anxiousness, headaches, digestive problems, skin problems. These are signs that your immune system is being taxed. These are signs that you have inflammation in your body.  The sooner you take steps to identify the cause and lower this inflammation, the better.

Food is one piece of the inflammation puzzle.  What you eat can be inflammatory or anti-inflammatory.  There are several recognized autoimmune protocols, including the Autoimmune Wellness Protocol (AIP), the Wahl’s Protocol, the Myer’s Way, Wentz’s Hashimoto’s Protocol and O’Bryan’s Autoimmune Fix.  Each has its own slant on an autoimmune diet and how to implement it.  Each removes inflammatory foods and loads up on nutrient dense foods.

Elimination diets usually include the following foods that people commonly react to:

Beyond these, even certain foods that are considered healthy for the average person can trigger inflammation in the person who is dealing with autoimmune symptoms.  In particular, certain plant foods contain chemicals that are inflammatory to some people.  These include grains, legumes, nuts, seeds and nightshade vegetables.  Autoimmune diets remove most of these foods for a certain amount of time, then reintroduce them in a systematic way to see what the person can tolerate without having symptoms return.

In addition to these common culprits, each individual may have sensitivities to less-common foods.  If a person still seems reactive to foods even after an elimination diet, food sensitivity testing can be used to zero in on these less-common foods.

Many people think that an autoimmune diet is an elimination diet only.  But individuals with autoimmunity are almost always deficient in several micronutrients. Adding nutrient dense foods is a vital part of doing the diet correctly.  Strategies for increasing nutrient density include:

If you decide to do an autoimmune diet, you should always keep a symptom log at the same time to note any changes in your symptoms as you remove foods and reintroduce them.

Making dietary changes can be challenging.  My “Put Out the Fire” Autoimmune Package walks you through the whole AIP process.  We work together to find a phase-in plan that ensures your success, and a long-term maintenance plan that helps you feel better while providing as much food diversity as possible.

Next:  Part 3 – Autoimmunity and Sleep

Eat the Colors of the Rainbow Every Day 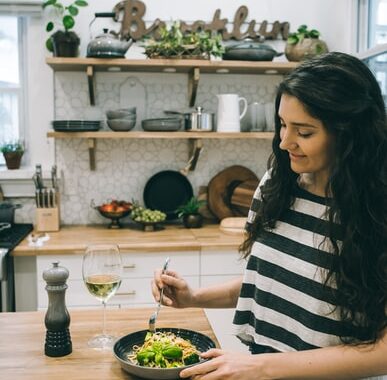 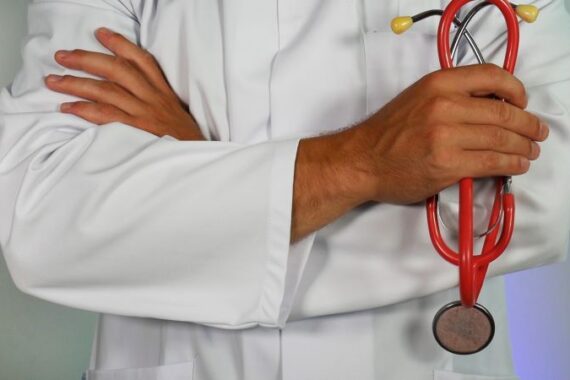 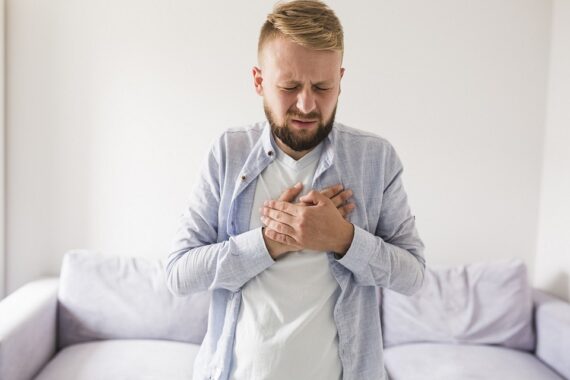 How To Solve Your Heartburn Problems