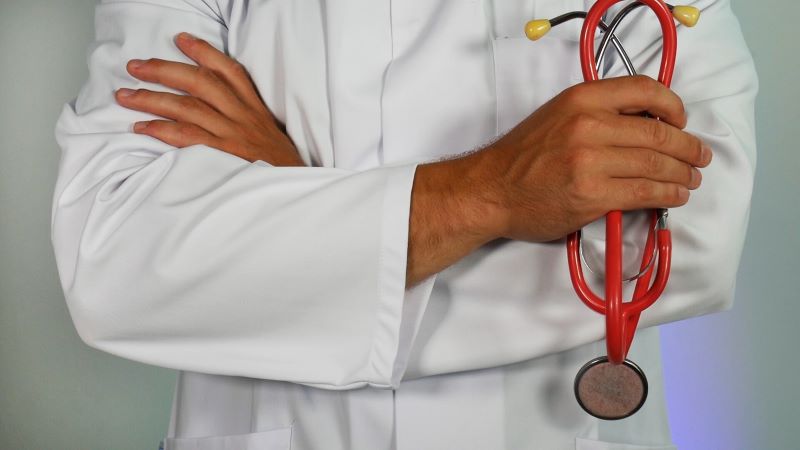 This 5-part series dives into the different aspects of managing autoimmune symptoms through diet and lifestyle, based upon the Autoimmune Protocol (AIP) template.

If I had known about the strategies in this series back when I was sick, I know I would have been intrigued, and probably pretty intimidated.  But read on, and digest this information slowly. This is a journey that you can take and make it your own, unique to you.

What is the immune system?

Let’s start with the basics. The immune system is a highly intricate system of checks and balances.  It is the body’s military system, designed to keep the body safe by expelling invaders from the outside.  It is intricately designed to protect the body, and there are multiple safeguards to keep it from attacking the body’s own tissues. 70-80% of our immune cells reside along the lining of the digestive tract.  Like a military system, there are different branches of the immune system and each “soldier” (or immune cell) is programmed to have a specific job.  These jobs include:

All of these jobs are accomplished by the immune cells communicating with each other through chemical messaging.

When the immune cells identify and attack an invader, they cause damage and inflammation at the site.  This can cause swelling, heat, redness and soreness. Once the invader is killed, the regulatory immune cells signal the attack to stop.  The clean-up crew comes, the damage begins to heal and the inflammation subsides.

When the system fails

With an autoimmune disease, the body’s immune system loses its ability to distinguish between true invaders and its own tissues.  The fighter cells begin to attack a certain type of body cells.  Multiple things have gone wrong with the system:

The specific disease determines which tissues are attacked.  The resulting on-going inflammation and damage lead to the symptoms reported with each autoimmune disease.

There are three key contributors to an autoimmune attack or flare.

It’s when these three collide in a perfect storm that symptoms become obvious and the person is likely to seek a medical diagnosis.  Medications may be prescribed to tamp down symptoms with varying degrees of success.

Many people don’t realize that they have a unique opportunity to address their autoimmune disease and symptoms in a holistic, integrated way.  In the next article, Part 2 – Dietary Strategies for Autoimmunity, we will take a look at the diet considerations for managing autoimmunity.

How To Solve Your Heartburn Problems 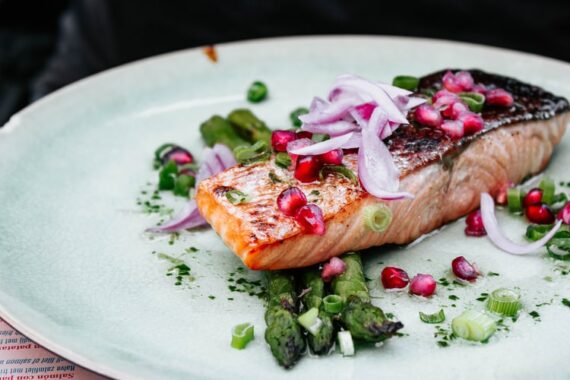